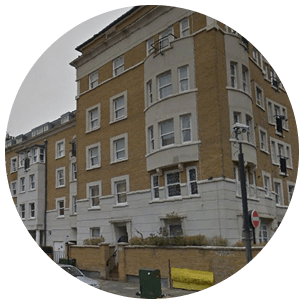 Earls Court is well known for being the home of the Earls Court Exhibition Centre that is one of the largest indoor arenas and popular concert venue in the UK. Earls Court is a district in central London and borders South Kensington, West Kensington, Chelsea and Kensington. It is a popular district to live yet has rocketing property prices. It has hosted very famous residents throughout the years such as Diana, Princess of Wales, Freddie Mercury, and Gary Barlow. It has also been a location for many films and inspiration for several novels. Earls Court is ideally located. It is within easy and quick walking distance of Holland Park, High Street Kensington, Hyde Park, Imperial College, the Royal Albert Hall, the Natural History museum, and the Victoria and Albert museum. These attractions seduce great crowds from all the country and abroad. One of the most popular sights is the Earls Court Exhibition Centre used for live music, opera performances and orchestra rehearsals. Other popular places include the Finborough Theatre, The Troubadour which is a coffee house and small music venue and a famous landmark, the Empress State Building. Earls Court preserves its early to mid Victorian architecture that gives beautiful traditional avenues and streets. The district is well-connected with good bus and underground links.