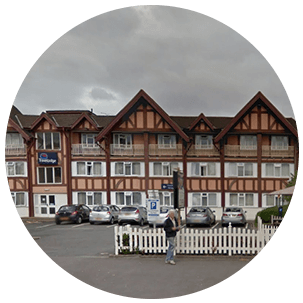 Some Facts about Sheldon

Sheldon was historically a part of Warwickshire, but presently it is an area of east Birmingham, in West Midlands and it is covered by the B26 postcode. The area is located near the Birmingham International Airport and the border with the Metropolitan Borough of Solihull. Multiple shops and businesses serve the Sheldon area, as most of them are situated close to the A45, Coventry Road. Sheldon is served by the Sheldon Library. There are two secondary schools - Sheldon Heath Secondary School and Cockshut Hill. The primary schools in Sheldon are five and one of them is the Roman Catholic primary school.