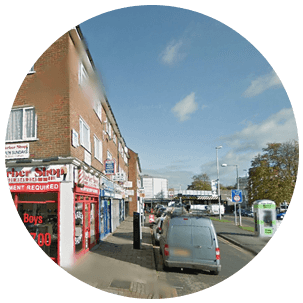 What to Expect in South Ruislip

South Ruislip is situated in the Borough of Hillingdon in West London. It is under the postal code of HA4. Nearby areas to South Ruislip include South Harrow in HA2 and Eastcote, also in HA4. There are many reasons which make South Ruislip an interesting place for visitors and residents alike, including the Emerald GAA Grounds which is the venue for Gaelic football and hurling. There is a memorial next to the A40, which is for those who fought in the RAF in the Second World War. RAF South Ruislip was supported by RAF West Ruislip in the 1950s and 1960s. The BBC decided to move their Digital Media Services near to RAF Northolt in 2013. A few recognisable faces have come from the area of South Ruislip, including Ferne Cotton, who is a TV and radio presenter. Gareth Ainsworth, a former professional footballer who is not the manager of Wycombe Wanderers also reigned from the area.