Handy Rubbish › The Future of Rubbish in the UK 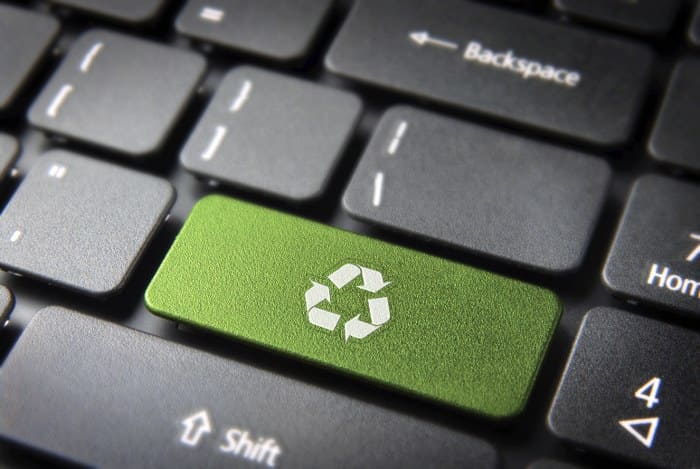 How to Reduce the Waste that People in the UK Produce

With our landfills rapidly filling up, and the UK as a whole producing more waste than ever before, there’s no doubt that something drastic needs to happen when it comes to waste disposal. But what will this look like?

Originally experts thought that recycling would be the cure for our rubbish removal problem, but today it’s becoming clear that recycling alone isn’t enough, so how can we tackle the problem better? How can we help to reduce the waste we produce and limit the amount of rubbish disposal that’s needed in the first place?

In this blog, we look at some of the predictions for rubbish removal in the UK in the near future. 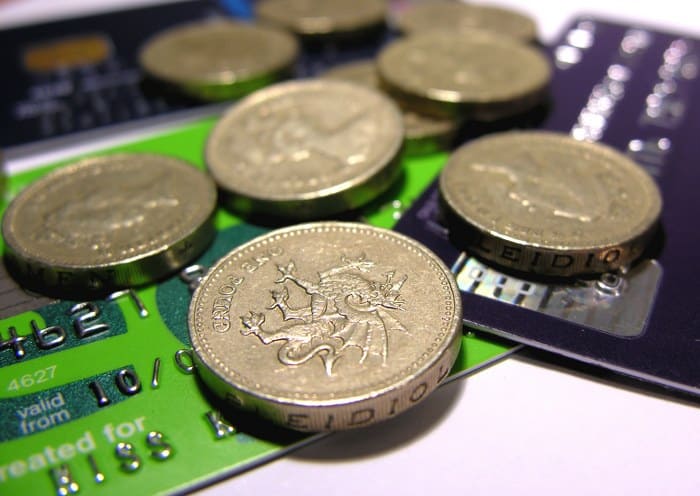 There has been a lot of talk about how to make consumers and the general public more aware of the challenges faced by rubbish collection teams across the UK, and how to encourage people to take more responsibility for their rubbish. One of the most called for ways to do this is to charge the public for rubbish removal services on a ‘pay as you throw’ basis. So essentially the more you throw away and waste, the more it will cost you. At the moment most families pay for their waste collection via their council tax, and don’t really appreciate the costs involved in waste management, experts suggest that if they had to pay out of their own pockets on a regular basis to dispose of rubbish, more people would make an effort to reduce how much they use and throw away. The only risk, of course, is that more people may turn to fly-tipping and illegal ways to dispose of rubbish. 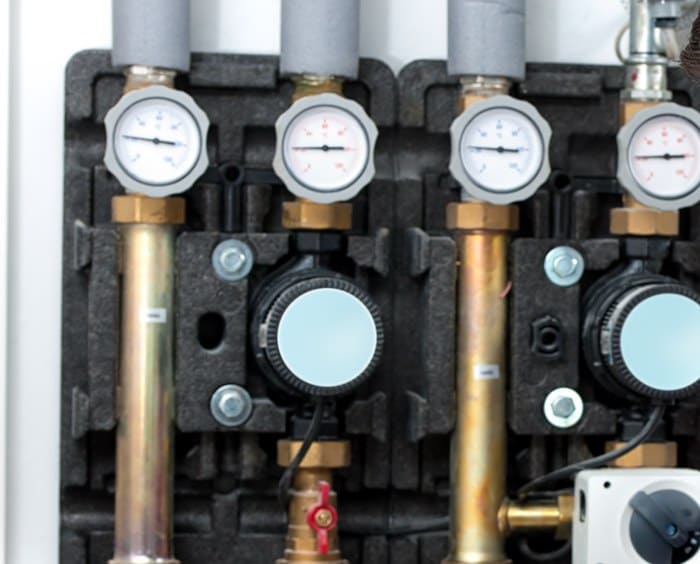 In Sweden, they have reached a point of 99% of their waste being diverted from landfills, thanks in large part to waste being burned to produce energy for homes and businesses. It’s become such a popular method of disposing of waste and creating energy that they even import waste from other countries to meet demand. Experts are therefore suggesting that a similar approach could be adopted in the UK. Unfortunately, there is some controversy with this method as it still produces chemicals as a result. So may not be the saving grace we hope. 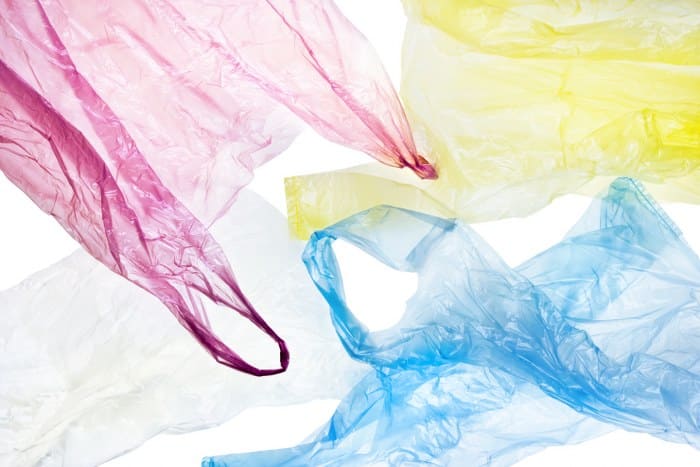 A major revolution has recently started in terms of plastic packaging and single-use items being slowly banned and people turning to other packaging types. It is therefore hoped that this could in turn drastically reduce the amount of waste produced in the UK that needs to go to landfill and would see recycling increase instead. Plans to ban all single-use plastic in the UK are already in place and could have a huge effect on rubbish management. Of course, some industries such as medicine rely on single-use plastics so it’s unlikely to be the sole answer to the problem. 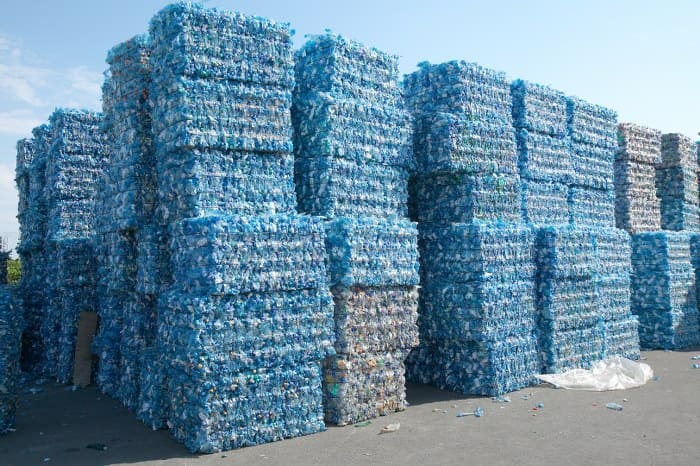 In the future waste management experts believe that more and more rubbish will be disposed of via automated means, for example, robotic rubbish removal. But on top of this, it is hoped that improvements in technology and the use of data can ensure that only what is needed is produced by companies, to help reduce waste in the first place. 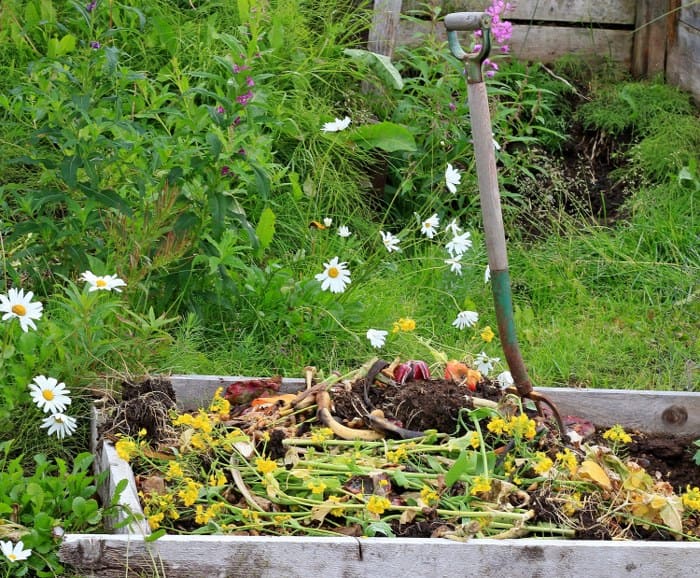 Better use of organic waste

Organic waste, such as food is one of the most common sources of rubbish in the UK and accounts for a lot of the problems we face. Luckily, this type of waste actually has a lot of very practical uses, and experts believe that in the future we will see even more emerge. At the moment you can happily use organic food waste as compost in your garden, but research has begun into the use of this waste as fuel. Some have predicted that in the future it will be used as fuel for cars, planes and other types of transport and energy. This not only reduces the amount of waste that is wasted in landfills but also creates a new, enduring and clean fuel source, which is exactly what we need right now to combat all of the emissions we are facing. 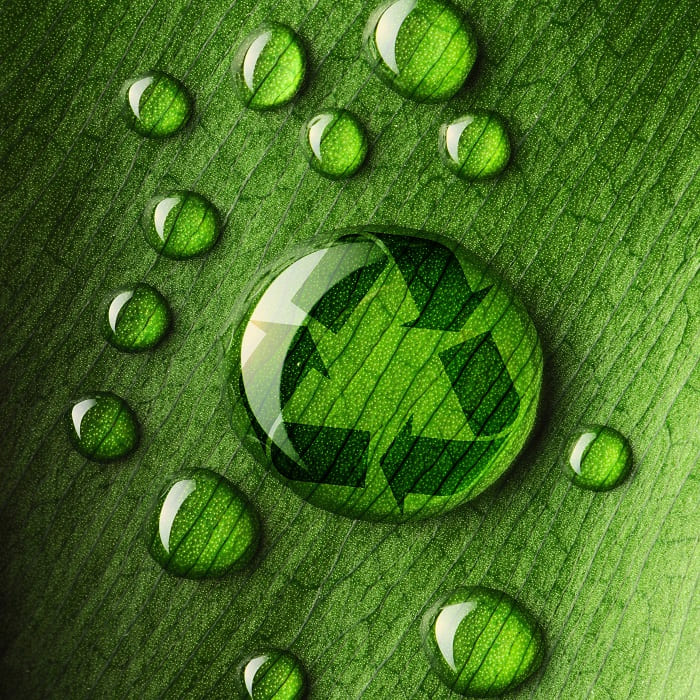 In summary, there is a lot going on to help reduce the amount of rubbish that is just thrown away or buried in the UK, but while we are definitely moving in the right direction, there’s still no one clear answer for how to reduce of reliance on traditional rubbish removal.