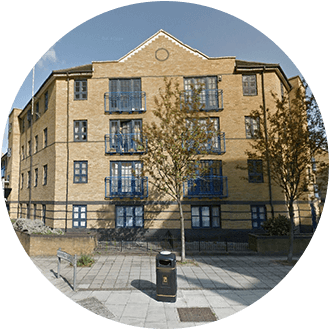 What to Expect from Wapping

Wapping is just east of East London and is part of the Borough of Tower Hamlets. It is north of the River Thames and features an ancient thoroughfare named The Highway. It has long had a maritime atmosphere that still exists today. The area would suffer through the building of the London Docks and the Blitz, but it was rejuvenated in the 1980s. St George in the East is an old church that still stands here. The Execution Dock was used for hundreds of years as a spot to kill pirates. The town is often featured in literature and film. Some nearby places include Aldagte, Whitechapel, Shoreditch and Old Broad Street.