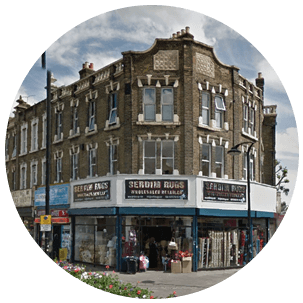 Barking - an Area on the Up!

When you talk about East London areas on the rise, it’s hard to not talk about Barking. It’s part of the Barking & Dagenham borough, and encompasses the IG11 post code area. As was previously mentioned, it’s an area that’s on the up, but what exactly does that mean? Here’s a little insight; The Barking Town Centre has been going through a regeneration process, creating new places for businesses to be housed, and other similar things. This means there’s plenty of potential for new shops and services. This benefits old and new residents alike, providing places for them to shop and healthy employment opportunities too! The regeneration process isn’t restricted to businesses too - there are plans for thousands of new houses on top of that. So if you’re looking to move, there’s a lot of space here in Barking! Barking is an area with an abundance of transport options. The majority of which are centred on Barking Station. There are London Underground, Overground trains to and from here, as well as London bus routes and East London Transit to round things off.