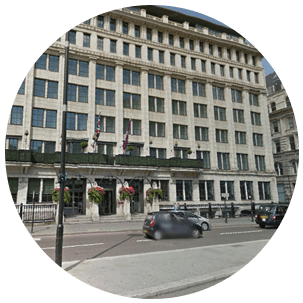 Blackfriars is an area of central London towards the east of the city. Surrounded by places such a St Pauls and Holborn. The station, which is connected to the district line, was renovated in recent years and it has become one of the cleanest and tidiest tube stations around. In the past, the area was used for meetings of parliament and was the location for the divorce hearing of Henry VIII and Catherine of Aragon. The site was also home to Blackfriars theatre and the society of apothecaries, though the latter was destroyed in the great fire of London. Among the more modern local landmarks are Blackfriars Bridge and the railway bridge. The millennium pier is also a recognisable sight for those who are strolling through the capital. It is possible to walk along the Victoria embankment, which stretches right up the Westminster Bridge, allowing people to walk along the Thames and enjoy the sights and sounds of one of the world’s most famous citie.