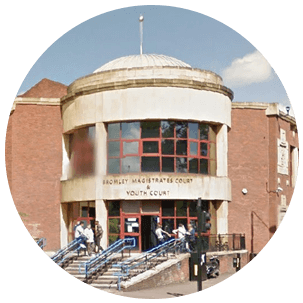 What You Need To Know About Bromley

Bromley is a large residential area that covers the BR1 and BR2 postcode areas. Forming part of the London Borough of Bromley, it is the largest district in southeast London and is one of the city’s major metropolitan centres. Despite this, it has relatively poor transport links and does not have its own tube station or central bus routes. Three train stations can be found here though and include Bromley South, ey North and Shortlands in zone 4 and zone 5 of London’s transport districts. However, due to its poor underground transport links the area is known for being independent and having a suburban middle-class vibe. A large shopping centre is on hand for retail therapy, while a selection of theatres and cinemas can also found for more entertainment. House prices here tend to be below the London average, though there are a number of affluent residential areas around Keston Park, Farnborough Park and Bickley Park. Other notable landmarks include the church of St Peter and St Paul and The Glades shopping centre.