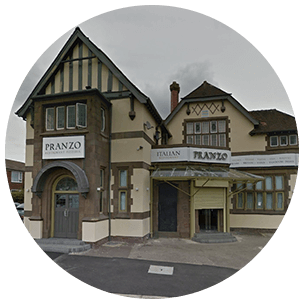 Delve into the History of Greet

Greet is a historical region found in South Birmingham, near the modern inner-city district of Sparkhill. The name of the area derives from the word greot, which in Old English means ‘gravel’, and came from the stony ford used in the past to cross the River Cole. There was a manor here in medieval times.  Although the name Greet is no longer officially used in addresses, the locals still use it. The area gave its name to Greet Mill, a watermill part of the Greet manor that is now gone, and Greet Common, a large open space along River Cole’s west bank, part of which is today occupied by the buildings of Moseley School. Hall Green and Wake Green are located nearby too.