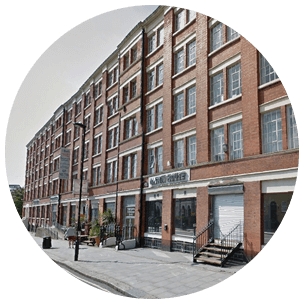 Highgate is a suburban area of North London, 4.5 miles north of Charing Cross. Highgate is one of the most expensive suburbs in London to live in and comes under the postcode of N6. Until late Victorian times, it was considered a small village and has beautiful green expanses. At the centre of Highgate, is Highgate Village, a small collection of Georgian shops, restaurants, pubs, and residential streets. The village is at the top of the hill, which is around 440 ft above sea level. Highgate is between the three London Boroughs of Haringey, Camden and Islington. Highgate has exceptionally good transport links with both Highgate and Archway Tube Stations, based on the Northern Line of the High Barnet Branch. This area is traditionally well-known for its pubs, which line up the old high street and surrounding streets. The closest areas to Highgate are Finchley, Hampstead, Hornsey, East Finchley, Holloway, as well as Muswell Hill. It suffered a lot of damage from Germany during the World War 2.