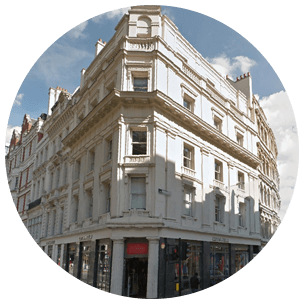 Holborn – The Heart Of London

Holborn, based in the London Borough Of Camden as well as sharing the neighbouring border of City Of London with three distinct postcodes of WC1, WC2 and EC1. Based in the heart of Central London, Holborn is based between the two streets of High Holborn and Grays Inn Road, as well Holborn Viaduct and Newgate. The nearby surrounding areas are Soho, Bloomsbury, Clerkenwell, Charing Cross, Smithfield and Covent Garden. Holborn based in the Central London area has excellent transport links to the rest of the capital with its main stations being Holborn that is served by the Piccadilly line and Chancery Lane that is served by the Central Line. The nearest main line station is the City Thameslink. Hatton Garden, situated in Holborn, being a Diamond Garden is something that the area is the most reputable area. The St. Andrews Church, an ancient guild church that surprisingly survived the Fire of London, is situated on the Holborn Circus. Holborn has a massive Sainsbury’s across the road from the station, small coffee shops such as Starbucks, Costa Coffee and major food chains.