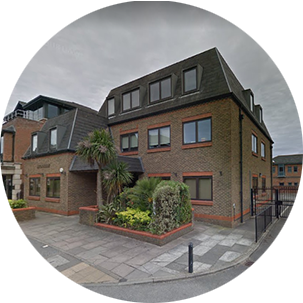 Located in the county of Berkshire, and sitting alongside the south-western bank of the River Thames, Maidenhead is a popular commuter town thanks to its easy access to London. It is part of the Royal Borough of Windsor and Maidenhead and is known for a range of unique attractions and landmarks. These include the Maidenhead Clocktower, which was erected in honour of Queen Victoria’s diamond jubilee, Maidenhead Bridge which is one of the central landmarks in the area, and All Saints Church; a perfect example of 19th-century architecture. Maidenhead has its own railway, as well as numerous bus routes and road transport. But being located on the river means there is also boat access between many local areas.