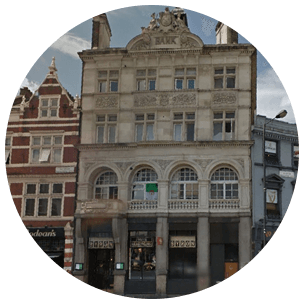 Parsons Green is found in the London borough of Hammersmith and Fulham and is described as one of the most up-market villages in London. It lies between Fulham Road and New Kings Road and is in the postcode district SW6. Near Richmond, Belgravia, Shepard's Bush and Kensington, it is obvious that the village of Parsons Green is a lovely area. Although it is in the postcode district SW6, the postcode districts nearby include W12, W8 and SW11. The area was originally named after the village green (Parsons Green) and is said to be a haven for dog walkers, with pretty much every household in the area owning a dog. It has a vibrant life with shops, cafes and restaurants and plenty of open green spaces, making the area extremely attractive. It is a great area for commuters with its own train station and is the home of Fulham football club making it an extremely diverse yet lovely area to live in.