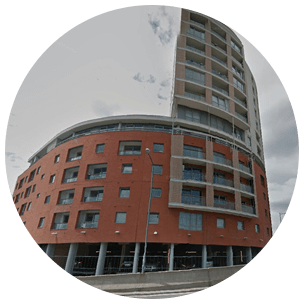 Redbridge is found, unsurprisingly in the London Borough of Redbridge, in the district of Ilford in the North East of London. It is in the postcode district IG4 and nearby places include Clayhall, Gants Hill, Snaresbrook and Wanstead. Nearby postcode districts include IG5, IG2, E11 and IG6. Redbridge itself has its own local radio station, where the local residents and visitors can be kept up to date with relevant information and news about the town. On top of this, Redbridge also has its own football club and is home to the Redbridge Institute of Adult Education. As well as great facilities, Redbridge is also home to some famous people in the music business, arguably most famous is singer Jessie J, who was born in Redbridge in 1988. Others include Kele Okereke from Bloc Party, Keith Flint from The Prodigy and Louise Wener from Sleeper. The area can be easily reached by the Underground, with its own station in the Central line, making Redbridge simply accessible.