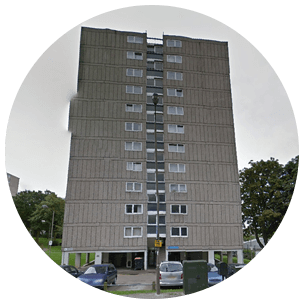 The pretty area of Roehampton

Tucked away just past Putney Bridge is Roehampton, one of London’s hidden residential gems. With a history that dates back to the 18th Century, the area received its first initial population boom after the opening of Putney Bridge in 1729. A number of estates would then be developed to go along with the areas growing popularity. These original homes once gave the area a very suburban look, however in 2014, it has an impressive historical look. Some of these buildings have even obtained Grade I status, these include Roehampton House, Grove House, and Parkhead House. The area regained sum of its suburban outlook, when London City Council chose to build the Alton Estate (formerly the Roehampton Estate and Dover House estate) in the area back in the 1950s. Roehampton has also a number of famous residents too, as William Harvey, Simon Le Bon, Dawid Malan, Denis Waterman, and Emily Blunt. Those names almost speak for themselves and let people know that Roehampton is the right place to visit or live in.