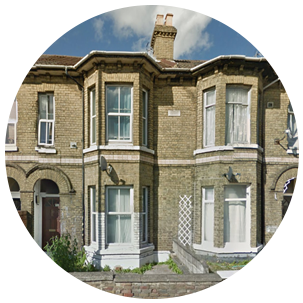 What is There to See in Shirley

Shirley is an area located in the London Borough of Croydon in South East London. It is 10 miles away from Charing Cross. Shirley Park House was bought by the Whitgift Foundation and became what is now known as the Trinity School. The area is home to lots of parks and open spaces such as the Miller’s Pond. To the south of the area there are some large areas of woodland such as the Three halfpenny Wood and the Shirley Hills. Shirley Windmill was restored to working order and is now open to the public. West Wickham railway station and Eden Park railway station serve the area.