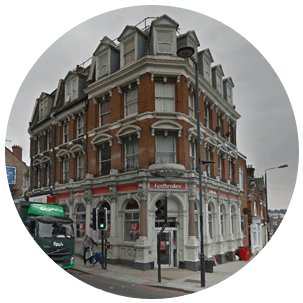 The area is in the Borough of Lambeth and has been recognized as one of London’s thirty-five major centres. It utilizes the SW16 and SW17 postcodes and is close by to Brixton, Crystal Palace, Mitcham Palace, Tooting and Thornton Heath. Settlement in the area dates back to at least the Saxon era when a church was erected here. It became an important travel destination in the 16th century and turned into a popular tourist spot when springs were discovered here in the 19th century. The railway opening soon followed and in 1951, the world’s first supermarket was opened in the area. The area is today a diverse location which is famous for the annual Streatham Festival. Streatham Common is a notable open space that holds a kite fair once a year and cricket has always been a prominent pastime here. There are various religious centres and places of worship in the area, numerous sports teams are based here, representing the town in football, rugby and ice hockey. The Hideaway has been named as one of the UK’s leading Jazz venues.