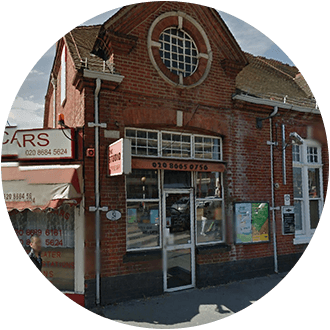 Getting to Know Thornton Heath

Considered the link between two major centres, London and Croydon, Thornton Heath is a district in South London and spans widely across postcode districts CR7, SW16 and SE25. It is in the London Borough of Croydon, like nearby districts Croydon and South Norwood. In both the commercial and residential areas, the architecture remains, by and large, from the Victorian era, with a handful of grand and impressive buildings from this age still remaining in modern times. Thornton Heath, Norbury, Norwood Junction and Selhurst are the four nearest railway stations. There is also a tram line nearby that links to Wimbledon.