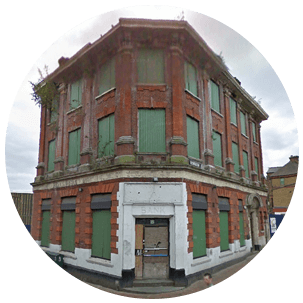 It is a town located north-west of Charring Cross. It is within the Borough of Hertfordshire and uses the WD1 and WD2 postcode areas. Nearby places include Chesham, Hemel Hampstead, St Albans, Borehamwood, Bushey, Harrow, Northwood, Rickmansworth and Chesham. These fall within the HP5, HP1-HP3, AL1-AL4, WD6, WD23, HA1, HA6 and WD3 postcode areas. According to the census in 2011 the town had population of 120,960 residents. The area first came into being when it was constructed on a Roman road. By the 12th century, it would become a thriving market town. In 1704, the Watford Grammar School for Boys opened and it is still operating today. Industry began to become a major part of Watford, especially paper mills. The Harlequin Shopping Centre features over one hundred and forty stores, restaurants and cafes, making it the area’s main retail spot. Various companies are based here. The M1 and M25 motorways provide easy access to and from the area. Cassiobury Park is the main open space in the area and a winner of the prestigious Green Flag Award. Watford Colosseum is a major music venue that has hosted a wide range of popular acts.