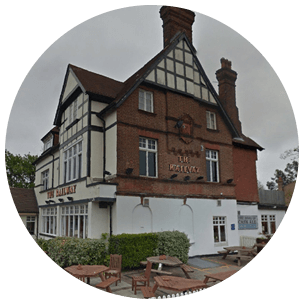 What can you find in West Wickham?

West Wickham is an area in the South East of Greater London, in the London Borough of Bromley. The region used to be a part of Kent, but has been swallowed by the growth of the London area. West Wickham lies to the east of Croydon, and the south west of Bromley itself. This makes it well located for access to either of these satellite towns for the city. The area is well located also for trips into the countryside, which makes it an ideal location for commuters. Therefore the region is largely residential, with many of those residents taking the trip into the centre of London to work on days, and enjoying the open spaces in their time off. Trips into London can be taken from West Wickham station which has services to London Charing Cross and Cannon Street.