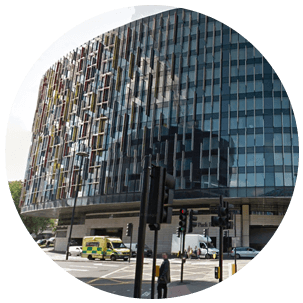 It is a district found in South East London. It is within the Borough of Croydon and uses the CR0 and CR2 postcode areas. It is eighteen miles south of Charring Cross, placing it towards the outskirts of London. Nearby postcode areas include CR3, CR6, CR8, BR3, BR4, BR6 and SE25. This means places such as Croydon, Addiscombe, Sanderstead, Selsdon, Beckenham, Elmers End, West Wickham, Orpington, Farnborough and South Norwood are nearby. The village existed during the Anglo-Saxon era and was mentioned in the Domesday Book, being linked with two manors. The 18th century Addington Palace is the centre of the area, replacing the 16th century Addington Place. It is now listed as a Grade II building and used for various functions such as weddings. The 11th century St Mary the Blessed Virgin Church still stands today, with various additions being made over time. Many older buildings still exist in the area, allowing it to retain a classic and rural atmosphere. Addington Cricket club is one of the oldest establishments dedicated to the sport. Founded in the mid-18th century, it produced some of the finest players at the time.