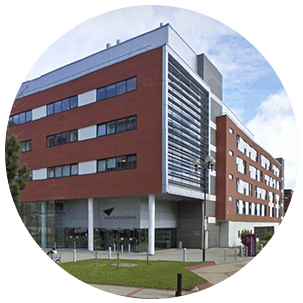 Useful Information about the Area of Ashted

Ashted is located in Birmingham in the West Midlands of the UK and it is part of the ward of Nechells. The church of St James the Less played an important role in the history of Ashted, but it was destroyed by heavy bombing during World War II. The current area is situated roughly 0.75 miles north-east of the Birmingham’s Eastside district. Ashted forms the western extremity of Duddeston, being covered by both the B4 and B7 postcodes. The area is near the Birmingham Middle Ring Road and the Ashted Tunnel on the Digbeth Branch Canal provides local residents with water transport under the A47 road.