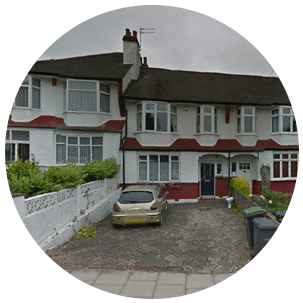 What to Expect in Bounds Green

Situated in the north of London, Bounds Green is an area of the city which shares a lot in common with the places known as New Southgate. Taken together, these places provide a great destination for those who are living in the city and those who are just visiting. Originally founded as a stop over place for those who were trying to get to London, the Tollgate found at turnpike lane and regarded as a famous historical spot. For those who are thinking about the nearby areas and how they will get around, there are many tube stations which are in close proximity. Though mainly residential, places such as wood green provide access to the underground tube network which connects most of the city. Bowes Park is also a popular transport hub, as places such as King’s cross and Moorgate are very easily accessible via both bus and train. Getting on the Piccadilly line is simple way for commuters and tourists to pass across London. As well as this, there are places such as Alexandra Palace, Amos Grove, Bowes Park, Wood Green, Muswell Hill and Friern Barnet which are within walking distance.