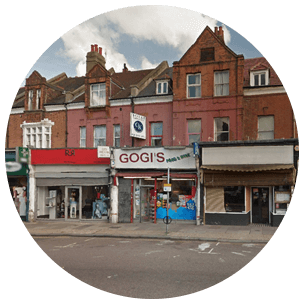 Things to Find in Brockley

Brockley is situated in the south of London, part of the SE4 postcode as well as the nearby postcodes of SE14, SE23 and SE8. Notable former residents include John Cale and Kate Bush, as well as David Jones and Chris Tarrant, all of whom has resided or worked in the area at one point or another. Nearby, places such as Crofton Park, Deptford, Forest Hill, Peckham, Nunhead and Honor Oak are all within walking distance or are accessible via a short trip on public transport. As well as these places, Lewisham, New Cross and Catford are other, similarly popular areas for those who are living in or visiting the area. Public transport is made easy thanks to the nearby locations of several stations. As well as the Brockley railway station, Crofton Park, Ladywell and St Johns also offer commuters and travellers the chance to jump onto the rail network. Found eight kilometres south of Charing Cross, the area gives a good access to the centre of the city avoiding the heavy traffic and the great number of pedestrians typical for the more central locations.