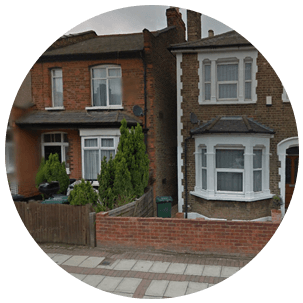 What to See in Brunswick Park

Located in the London borough of Barnet, Brunswick Park is found almost entirely within the N11 postcode. As well as the main park, the surrounding roads such as Brunswick Avenue and Brunswick crescent provide suburban feel, despite being reasonably close to the centre of London. Those who are thinking about the near areas will discover that – to the north – places such as Osidge, Southgate and Oakleigh park offer both amenities and park land, travelling further from the main metropolitan areas. To the south, Friern Barnet, Whetstone, Arnos Grove and North Finchely get closer to the centre of the city and offer a slightly more urban experience. The local football team that is popular for many people is Tottenham Hotspur. Found to the south of the area, the team was originally classified as being outside of the London city limits. It was before expansive redefinitions brought it under the banner of the main city as opposed to Middlesex. As well as the many regular buses which runs through the area both during the day and the night, those who wish to spread their wings  and venture beyond the area can use the tube stations to make travelling around the city easier. This can be done at Oakleigh Park, New Southgate, and Arnons Grove, all of which are easily within walking distance.