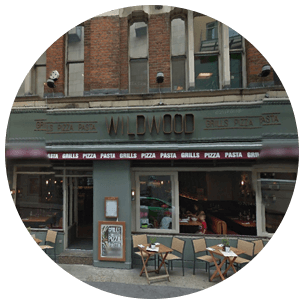 Covent Garden, a Centre for Entertainment and Shopping

Covent Garden is a very well-known district in Central London situated between St Martin's Lane and Drury Lane. It's perhaps most associated for the fruit and veg market which was housed there for many years before relocating to Nine Elms in 1974. The area of Covent Garden today is still famous for being home to the Royal Opera House, the Transport Museum, St Paul's Church and the Theatre Royal in Drury Lane.  Covent Garden Square itself, often referred to as Covent Garden Piazza, first opened in 1630. The present day Covent Garden is associated with both entertainment and retail facilities. It's well known for its street performers who have to pass through an audition if they want to perform there. There are countless shops, cafes and bars within the central hall with adjacent thoroughfares like Long Acre and Neal Street. Covent Garden has a WC2 postcode, more precisely WC2E, with Drury Lane being WC2B and Lincoln's Inn Field being WC2A. Whereas Covent Garden is part of the borough of Westminster, some other areas nearby are part of the borough of Camden and have WC1 postcodes such as New Oxford St in WC1A and St Pancras in WC1H. Other nearby areas include Lincoln's Inn Fields, Bloomsbury, Trafalgar Square, Temple, Holborn and St Giles.