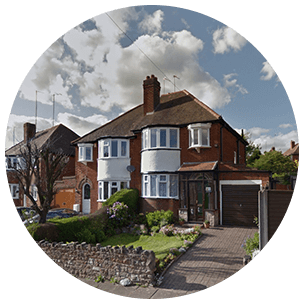 Harts Green – a Charming Place in the Heart of Harborne

Harts Green can be found in Harborne, in the south-western part of Birmingham, and it is a small area that has retained much of its rustic charm. The first mention of the name is around 1733, when Joseph Hart rented land near the junction of Tennal Road and Northfield Road. In the second half of the 19th century, the expansion and development of Harborne reached Harts Green too. The buildings of Harts Green Farm, constructed around that time, survived until the 1930s, when they were demolished to make room for a housing estate. The name Harts Green is officially no longer in use in addresses. The Harborne Golf Club and Queen’s Park are located nearby, with the Harborne Church Farm Golf Course a bit further afield.