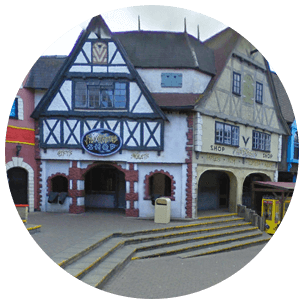 Check out everything that Malden Rushett has to offer!

Malden Rushett is a relatively small district situated in the Royal London Borough of Kingston upon Thames.Its postcode district is KT9 and is close to areas such as Surbiton and Chessington, that have the postcodes KT5, KT6 and KT9 and are part of the same Royal Borough. Malden Rushett is quite a small settlement, and living here will make a refreshing change from the rush and noise of life in the inner city. Rushett has still retained much of its old architecture, with the Victorian houses and 18th Century buildings standing out amongst many of the area’s new developments. Malden Rushett is most well-known for housing the Chessington Wold of Adventures and Zoo Resort. With many of its residents working in the city, Malden Rushett is well-served by transport, the 465 bus route runs through the area, and the Chessington North and South Railway Stations provide the National Rail service throughout the day.