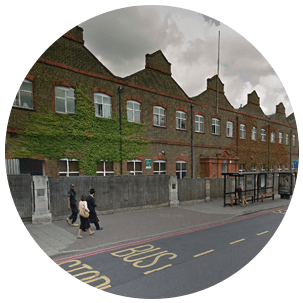 Living in the unique area that is Manor House

Manor House is a district of North London and has a postcode district of N4. Situated on the Border of the London Borough of Haringey, the majority of Manor House falls within the London Borough of Hackney. Nearby areas include Upper and Lower Clapton and Stamford Hill, with areas such as Charing Cross and Central London only about 20 minutes away by tube. Formally a small town, Manor House has undergone many urban regeneration projects throughout the 1900s and is now a hubbub of activity with plenty of modern housing, gastro pubs and shops, bringing the area into the 21st Century.The Manor House pub is a famous attraction of the area, still standing from 1810 when it was first built.There’s plenty more to keep you entertained, as Manor House is situated around the well-known and popular Seven Sisters Road, where you will find everything you need, from convenience stores, markets, banks and restaurants.Manor House tube station is the main form of transport for residents of the area, and falls on the Piccadilly Line which can get you to destinations such as Leicester Square and King’s Cross in a little over 15 minutes.