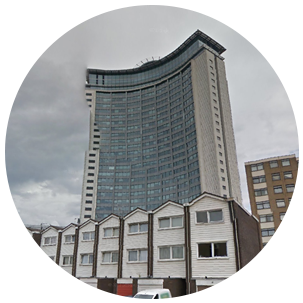 Relatively small in size, this area was previously a small hamlet with less than 200 inhabitants during the 19th century. In recent times, however, the area has received more and more settlers due to expansion throughout the greater London area. The area is situated approximately 20km from London City centre within the London Borough of Bexley. There are several bus routes – numbers 428, 89 and 469 serve the North End area, along with South Eastern Trains providing transport in Slade Green Railway Station, from Dartford to London, along the North Kent line.