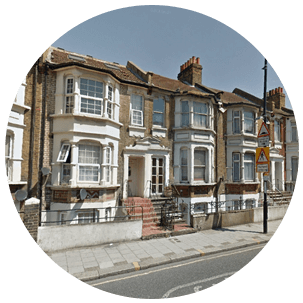 Located in the Royal Borough of Greenwich, Plumstead is an extremely multicultural and diverse area. The postcode district is SE18 and nearby areas include Woolwich, Abbey Wood, Thamesmead and Erith. Postcode districts surrounding Plumstead include SE2, SE28, DA8 and SE7. Plumstead has a long history, but in recently the area has undergone redevelopment in the form of an increase in housing. Unlike many places like it, Plumstead managed to do this while still keeping lots of its green spaces, meaning that areas such as Shrewsbury Park were untouched. Football fans, in particular Arsenal fans, may enjoy Plumstead as the team played at various grounds here. As with most areas in London, Plumstead has produced some famous people, including Bill Whitehouse, the Formula 1 racing driver, Charlie Buchan, a footballer and writer and Scott Maslen, a television actor. The facilities in Plumstead are brilliant for the local community, with Plumstead having multiple schools to choose from for children of all ages, and great transport links with the rest of London.