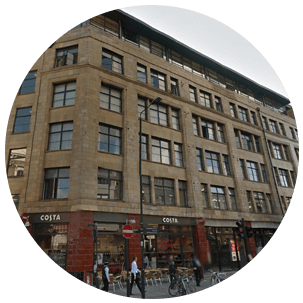 Spitalfields is situated in the Borough of Tower Hamlets which covers both Central London and the East End of London. It is near to Liverpool Street Station and Brick Lane and is under the E1 postal area code. It is easily accessible from Central London and one of the main places of interest is the Spitalfields Market, which has been trading for more than 350 years. There are several other markets in the area, including Brick Lane Market and Petticoat Lane Market. There is also the Christ Church Spitalfields and the Pride of Spitalfields, amongst others. The Spitalfields Historic Building Trust is an interesting landmark of Spitalfields, which looks to rescue Georgian Houses in Spitalfields. The trust helped to preserve many 18th century streets in the area. Once upon a time, the area of Spitalfields was an abundance of fields and nursery gardens, up until the 17th century. There have been many notable people who have come from Spitalfields, including the notorious Jack the Ripper, Journalist John Nicholson and Film Director, Joe Wright.