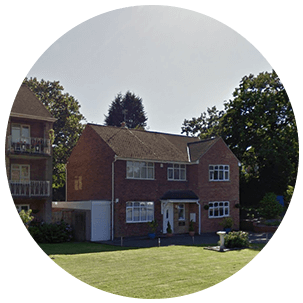 Springfield is located in south east Birmingham and is part of the former district of Hall Green. There is a prominent clock tower that sits on the Sparkhill Library. It is known as a local landmark and was opened back in 1923. There are two churches here, one of which is home to the Charity Narthex Sparkhill. There is also St Christopher’s Church. The local Birmingham City Council represents the area with two labour councillors and one liberal democrat. Spring Road railway station is the only station in close proximity to the area, and there are lots of bus routes into the city centre.