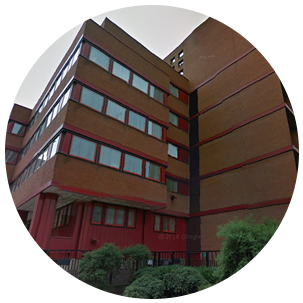 Your Handy Guide to St Pancras

St Pancras is a part of the London Borough of Camden in Central London. It bears the WC1 and NW1 postcodes. Old St Pancras Church and its graveyard is a major landmark in the area, and is known to be linked to Charles Dickens and Thomas Hardy. St Pancras station is one of the most well-known railway stations in England. The nearest London underground stations are Russell Square and King's Cross St Pancras tube stations. National Rail links are available from both St Pancras and King's Cross stations. A number of Transport for London bus routes go through St Pancras.