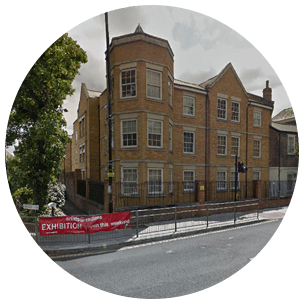 It is a suburban town Found in South West London and in the Borough of Richmond upon Thames. It has been identified as one of the thirty-five areas of the London plan and it is within the TW1 and TW2 postcode areas. These are close to the TW3, TW4, TW7, TW9, TW10, TW11, TW12 and TW13 areas, which contain Hounslow, Whitton, Isleworth, Richmond, Petersham, Teddington, Hampton, Feltham, among other places. There have been discoveries in the area that suggest settlements from the Neolithic or Mesolithic ages, as well as evidence of Bronze Age occupation, up to the Iron Age and the Roman Occupation. Today, the area is known for its many extravagant homes and for having plenty of leisure facilities, parks and gardens. The oldest catholic College in the UK, St. Mary’s University College, is located here, as are Radnor Gardens, Pope’s Grotto and St. Margaret’s. Twickenham Studios is one of London’s foremost film studios. Two major rugby teams, the Harlequins and London Broncos represent the area in both League and Union competitions respectively. The Cabbage Patch is a popular music venue in the area that hosts a wide variety of new and established acts.