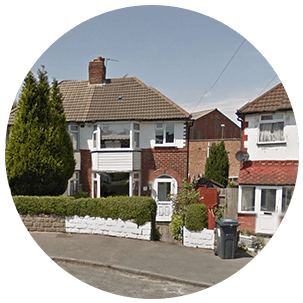 Take a Look around Tyseley

Tyseley, situated in the southern half of Birmingham, was formerly a small woodland clearing, but is now a thriving industrial area, with many manufacturing companies and retail outlets based in the area, next to the Grand Union Canal - part of the British Canal System. A local attraction is the former railway museum, Tyseley Locomotive Works, inside the Great Western Railway's Tyseley depot. The railway station is the main mode of transport for people traveling from Birmingham into the capital and runs regular services on the Chiltern Main Line between London and Birmingham.