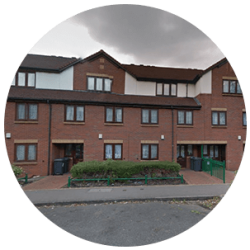 Covering the B7 postcode, Vauxhall is an urbanised piece of land in Birmingham. It is features working-class housing that holds many inhabitants and has a strong industrial side. What Vauxhall offers to visitors is the amazing Vauxhall House, an early Victorian (or late Georgian) estate that has gone through many roles over the course of its lifetime. Another attraction is the amazing Grand Junction Railway that goes from Birmingham to Liverpool, the former’s first railway station, even though the building itself is long gone. In the 19th century the area lay between the River Rea and Birmingham-Liverpool Grand Junction Railway. The name Vauxhall fell out of use after the 1960s.