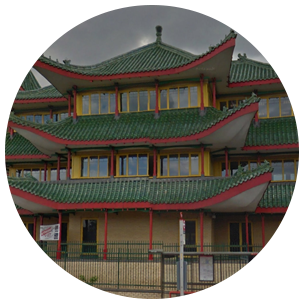 West Hendon is a part of the London Borough of Barnet which used to be a simple settlement known as the Hyde. It was later known as New Hendon, thanks to the developments of Edgware Road and other locations around the area. Back in the 1920s and 30s one could enjoy local speed boat racing. West Hendon also suffered bombardment by the Luftwaffe during WWII, but later on there were many reconstructed homes after the war that led to a complete redevelopment during the 1960s. Today one can see a decent Indian population in the area. Nearby areas are Colindale, Hendon, Burnt Oak, Kingsbury and Brent Cross.