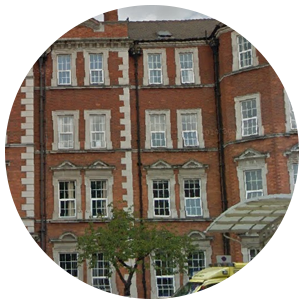 Also known simply as 'The Scrubs', Wormwood Scrubs is a large, open-area, located in the north-east of the London Borough of Hammersmith and Fulham. The area offers a pony centre, many football pitches and other sports facilities such as the Linford Christie Stadium. Historically, the main building in this area was its prison. Today, many of the area's most rural aspects are in fact nature reserves, featuring many woods and wildlife. The area also offers two hospitals. The nearest tube stations are: East Acton, North Acton and White City. Nearby places include: Kensal Green, White City, Braybrook Street and North Kensington.