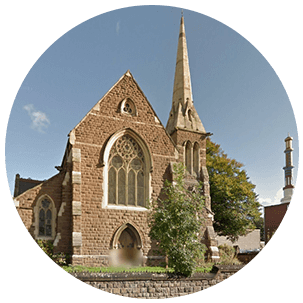 What You Need to Know about Birchfield

Birchfield is located in the north side of Birmingham, in the West Midlands. It is part of the inner-city area of Perry Barr. The district give it name to one of UK’s most notable athletics clubs- the Birchfield Harries based in the nearby Birmingham’s Alexander Stadium. The club originally resided in the Perry Bar Stadium, which is currently used speedway and greyhound racing. A popular locality in the district is the Holy Trinity Church. Opposite to the church is situated The Jame Masjid Sunni mosque.