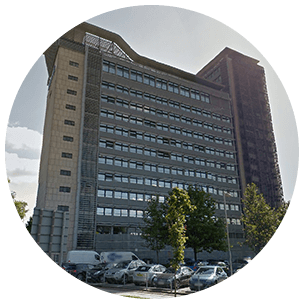 A Brief Look at Brentford

Brentford is a town in the Borough of Hounslow and it is in the west of Greater London. It is known for being home to various company headquarters, some of which are Sega Europe, EMC and Sky. The Brentford Dock, once a staple of the town’s industry, is now used as a marina and housing estate. A local fair is held in the town every year, and has been running for more than a century. Local landmarks include The Syon Estate, Brentford Monument and various churches. There are several railway links and Brentford FC is the local football team.