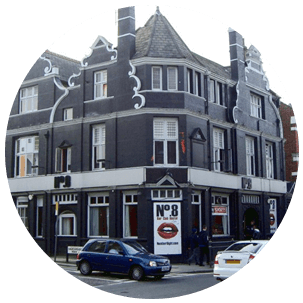 Crystal Palace: A Snapshot of the Life Here

Crystal Palace is a residential area that is located in the south of London and is named about the previous famous local landmark, the Crystal Palace. The area has one of the highest points in London that peaks at 367 feet and provides spectacular views across the whole of London. There are some local landmarks for which Crystal Palace is famous for including the Crystal Palace Triangle which is a shopping district that consists of three streets that form a triangle, a small park that lies just outside the triangle known as Westow Park, and the Stambourne Woodland Walk. Crystal Palace has great transport connections, especially in overground rail services. There are proposals for future extension of the Croydon Tramlink to be connected with the railway and bus stations.  Crystal Palace is most famous for the former Crystal Palace that was a large cast-iron and glass building that used to house the Crystal Palace School of Art, Science and Literature. It was destroyed however in a fire on 30th November 1936 and the old site of the building and its grounds has come to be known as the Crystal Palace Park and is sometimes used as the venue for concerts and a place to relax. Whilst Crystal Palace have preserved many of its Victorian architecture, it still offers many modern amenities such as restaurants, independent shops, a farmer’s market and an indoor second hand market.