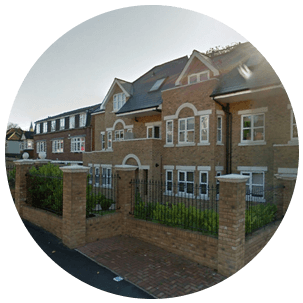 A bit about life in Enfield

Enfield is a suburban borough in north London. It underwent a major redevelopment project in 2007 that retained the Palace Gardens Shopping Centre whilst adding many new shops to the existing retail area as well as a second multi-storey car park. Also there are new housing, health facilities, a leisure centre, a supermarket and many other features that make the area increasingly attractive to live in. In addition you can see a number of larger retail outlets as well as large cinema. The west of Enfield is largely residential with large convenient shopping centres too. There are two major hospitals in the area and numerous schools. Among them is the renowned Enfield Grammar School, private schools, community schools and voluntary aided schools. There are also three universities: Middlesex University, Oak Hill Theological College and Capel Manor College. Enfield has a football club, a rugby club and a cricket club. Transport in the area is excellent with plenty of buses including night buses and is well connected to the underground and overground railways. The Scouts and Guides have a few groups in Enfield for children. There is also the annual St George’s Day Parade where thousands of children and young people march and parade through Enfield as they follow the Enfield District Scout Band.