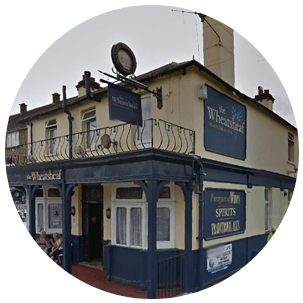 Harlington is a village settlement in west London, which is extremely small, and as a part of the UB (Uxbridge) post code district, is on the furthers west part of the Greater London area. The village is part of the Hillingdon Borough, and its post town is Hayes. It sits towards the northern parts of Heathrow’s land, and this may make it a rather noisy area to live in. Nearby areas include Hayes, Harmondsworth, Sipson, and Yiewsley, which are similarly small in comparison to many greater London areas. The area is connected to London by bus, in that it does not have train station of its own, but instead has a shared station with Hayes. This line offers excellent links to the capital, and is on the Great Western line, built by Isembard Kingdom Brunel, connecting the Thames Valley to Paddington station. The train line also connects to Heathrow station, and road links with the station mean that the area is generally pretty well-served by road. The development of the crossrail scheme will connect Hayes and Harlington station to the rest of London within a network of high-speed rail links.