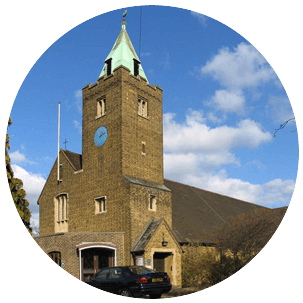 Harold Wood, situated in the London Borough of Havering holds the postcode of RM3, the same as Harold Park. Situated around 16 miles out of Central London, its name is actually quite old. Stemming from around the 12th Century, it is believed King Harold Godwinson lived here and was defeated by William the Conqueror in 1066. Some of the roads in this area are named after Anglo Saxon Kings. An ancient parish of Upminster, the area is now served by Elm Park, as well as Hornchurch Tube station, which can be both found on the District line. The nearest places to Harold Wood as Brentwood, Hornchurch, Upminster as well as Ardleigh Green. The A12 and the A127 form the M25 Orbital border that this area comes under. There used to be Harold Wood Hospital which closed down in the area with the relocation to Queens Hospital in Romford. The site of the old hospital has been put down for a housing development scheme however the local population of Harold Wood are opposed to this. Harold Wood has transformed over the years and is traditionally known to come under the area of Romford.