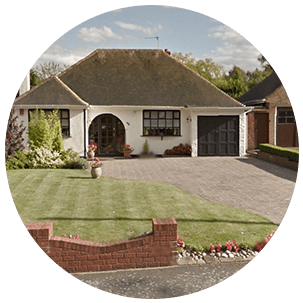 What To Know About ?

is situated in the north part of Sutton Coldfield in Birmingham, in the West Midlands, England. The hamlet is on the south end of Road and falls within the B74 postcode district. North of the village around the Common Road lies the common, also known as Hill Common. A number of aetiological artefacts were found in the district, including sixteen flints. One of the four lodges of Henry VIII on Sutton Chase was located in the area. Nearby places include Mere Green, Four Oaks, Little Aston and Streetly.