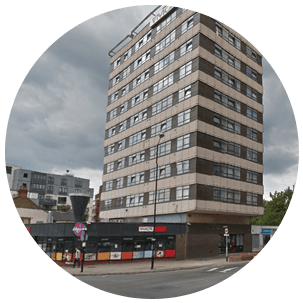 Hillingdon is a suburban area based in London Borough of Hillingdon that comprises of the postcodes of UB8, UB9 and UB10. Situated 14 miles from Charing Cross, it was an ancient parish of Middlesex that originally included the market town of Uxbridge. Stemming from the old name Hilledone, literally meaning hill of man named Hille. Hillingdon is famous for its A40 route which is also known as Western Way, which meant that the A40 led to the closure of Hillingdon Tube Station which was reopened in 1994, south of the line and won an award for the best tube station on the Underground network. This area has a myriad of primary schools that serve most of the surrounding areas such as Ruislip, Uxbridge, Eastcote, Ickenham, West Ruislip, West Drayton, Pinner and North Harrow. Transport links are excellent with Hillingdon Tube Station ,being served by the Metropolitan lines, as well as the Piccadilly and the bus route of U2 serves Uxbridge station and Brunel University. This area also has a few notable residents that include actor Michael Anderson and Tony Tanner. Most of the area is surrounded by greenery and has a number of beautiful parks that are in the vicinity.