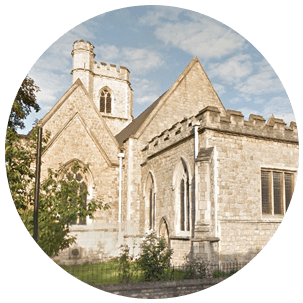 Homerton based in the London Borough of Hackney, in East London comes under the postcode of E9. Surrounding areas include Lower Clapton, Hackney Wick, Leyton, Bethnal Green and Hackney Central. Transport links are only by overground services and the nearest stations include Hackney Central and Homerton. Homerton is served by Homerton University Hospital and it is home to Chat’s Palace, which promotes a wide variety of music, theatre, arts, dance and drama not to mention other types of creative events with the name stemming from the nearby Chatsworth Road. The building itself was part of the Carnegie Library in the Eastern part of London. It has a number of bus routes connecting it to surrounding areas of East London and Central London. In the medieval times, this area was well-known for its arable farming, for the City of London markets and the surrounding areas, used to deal with cattle and sheep. It was a desirable place to live in during the Tudor period.