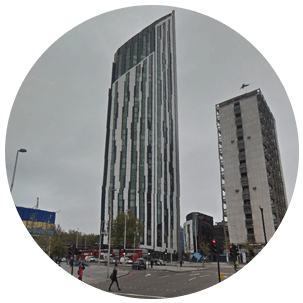 Kennington is a spectacular place to live!

Kennington is an area found in Central London, and lies just south of the River Thames. It falls under two London Boroughs: the London Borough of Lambeth and the London Borough of Southwark, and is considered to be an excellent place to live. The area is home to lots of London sites of interest, including the Imperial War Museum, the Oval cricket ground and Kennington Park. Kennington Park was originally one of the Royal Parks of London, and although this is no longer the case, it still remains a spectacular place to visit for a relaxing family day out. Over the year Kennington has been a home to many notable and famous faces, including Bob Marley, Charlie Chaplin, Kevin Spacey and Karen Gillan. There are many schools in the area, making it a great place for families to live, and with so much to see and do, everyone will find something to enjoy in Kennington!