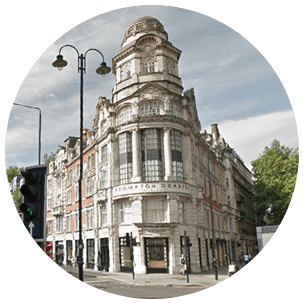 Knightsbridge is an area, made up of the SW1, SW3 and SW7 postcodes and is an exclusive area. It is officially classed as one of London’s two international retail centres, along with the West End, and is considered an area for true retail therapy. Even though it is known for being home to some of London’s most expensive shops, it offers plenty else to both residents and tourists alike. The area offers tons of greenery, especially for a Central London district, and is home to some of the richest people and most expensive properties in the world today. In 2006, a four-bed apartment in the area was sold for approximately £25 million pound. Such sale cemented the fact that the area is definitely one of pure unadulterated affluence. There are plenty of leafy conservation areas to be found around Knightsbridge area too, so you will never be short of somewhere to go for a stroll. The area is also subject to consistent development and makes it one of the capital’s hybrid districts. Combining big city life with a splash of country living, it no surprise to see that Knightsbridge is one area of London that isn’t only getting more expensive, but also more popular.